Forecast: Dry getting drier. Margaret and I have just returned from a trip to beautiful Lake Shasta in Northern California. Well … it was “more” beautiful a few years ago. This year we actually walked on the bottom of the lake in knee-high water. The drought has lowered the lake’s normal water line over 150 feet from previous years. Seventy percent of the lake’s capacity has dried up due to California’s severe drought.

The fact that California is running out of water and that its contribution to the country’s food economy, which represents 53% of the US food source, is not existent, has received only minor attention in the news. Accordingly, the mass media news organizations collectively decide not to publish negative stories to which they feel the public cannot alter or actively make a response. This is the old “ostrich with its head in the sand” approach to global problems.

This “for our own good news blackout” strategy specifically applies to stories on the planet’s 6th mass extinction, a planetary upheaval we are now facing. The extinction process has profound influence on the current state of our world (see news article attached below). However, the fact is that we CAN collectively alleviate this impending devolution process, for science has recognized that human behavior is the primary cause behind today’s extinction.

This month’s news video provides some positive insights into our ability to forestall the mass extinction so that we may be able to offer our children, grand children and future generations a world in which they can thrive.

Scientists Warn We Are Approaching The Next Mass Extinction 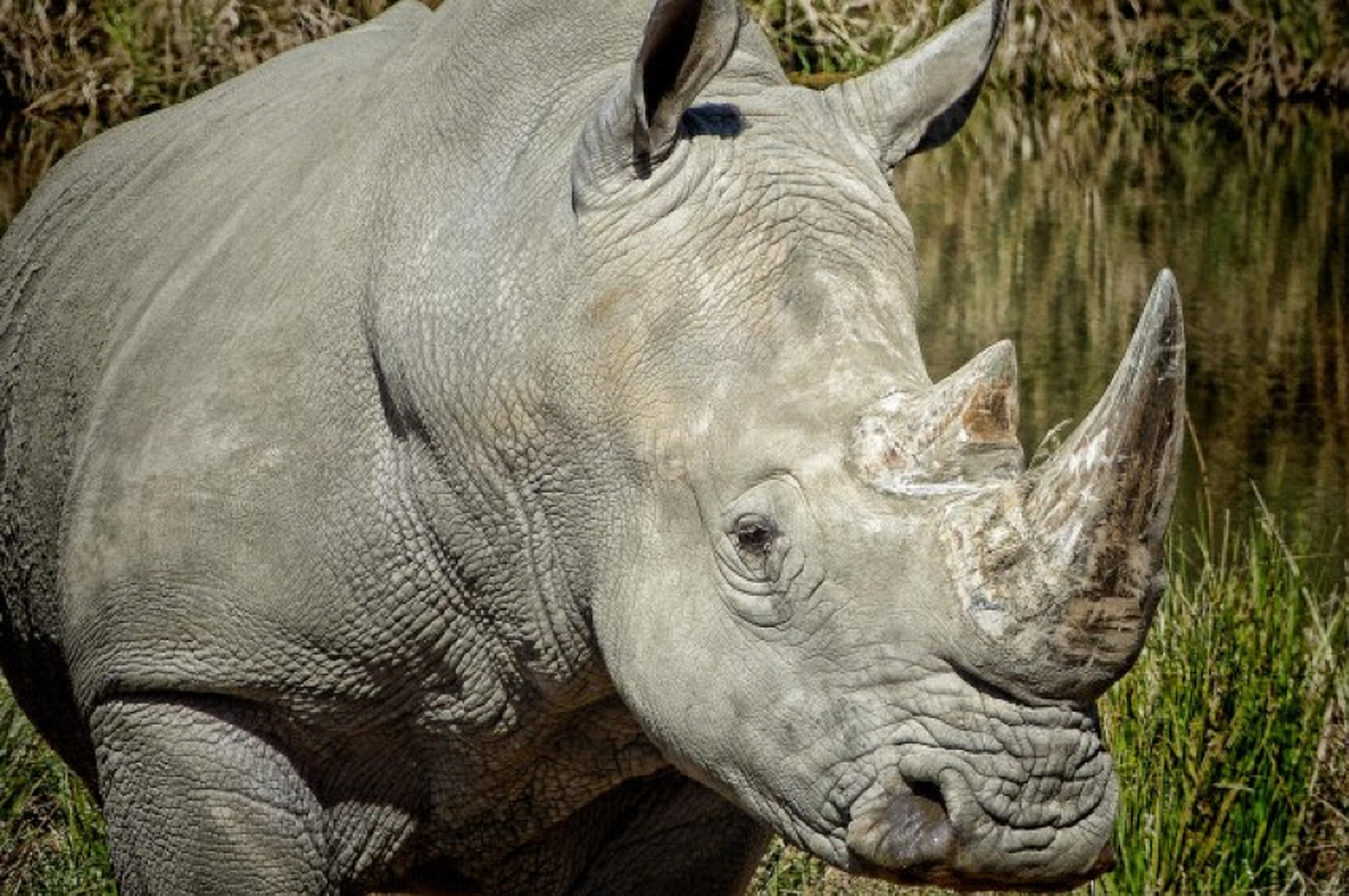 The decline of various animal populations and species loss are occurring at alarming rates on Earth, contributing to the world’s sixth mass extinction. While these deadly events may ultimately pave way for the emergence of new species, Stanford scientists have warned that if this “defaunation” that we are currently experiencing continues, it will likely have serious downstream impacts on human health. The study has been published in Science.

Biodiversity on Earth is extremely rich at present; it’s estimated to be the highest in the history of life on our planet. But scientists have been recording species abundance and population numbers for some time now and it is evident that we are experiencing a sharp downward trend. While the extinction of a species is normal and occurs at a natural “background” rate of around 1-5 per year, species loss is currently occurring at over 1,000 times the background rate.

Thanks to the fossil record, we are very familiar with large extinction events. Indeed, there have been 5 mass extinctions throughout the history of life on Earth, but there is a key difference between these past events and what is happening presently: humans are almost entirely to blame for the current mass extinction. Climate change, pollution, deforestation and overharvesting are all contributing factors. While it’s difficult to be certain of the causes of the previous mass extinctions, they have been attributed to natural events such as supervolcano eruptions and asteroid strikes.

By reviewing literature and analyzing various data sets, scientists have found that since 1500, 322 terrestrial vertebrates have become extinct. The remaining species are also suffering a 25% average decline in abundance. Invertebrates are also experiencing a huge blow with 67% of monitored populations showing 45% average abundance decline.

Among vertebrate species, it is estimated that up to 33% are threatened or endangered. Large animals, or megafauna, seem to be most affected, mirroring past mass extinctions. This is because large animals tend to have low population growth rates, produce few offspring and require large habitats to sustain viable populations.

Loss of megafauna has various downstream effects and may eventually impact human health. For example, studies conducted in Kenya where patches of land were isolated from large animals such as zebras and elephants found that the areas rapidly became plagued with rodents due to increases in food availability and shelter. Concomitantly, the levels of disease causing pathogens that they carry also increases, thus enhancing the risk of disease transmission to humans.

But it’s not just big animals that have an impact. Various insect species such as bees are valuable pollinators. According to a Cornell study, honeybees and other insects contributed $29 billion to farm income in the US in 2010. Furthermore, insects also play pivotal roles in nutrient cycling and decomposition, contributing to ecosystem productivity.

Lead author Rodolfo Dirzo hopes that raising awareness of the consequences of this ongoing mass extinction may stimulate much needed change, but acknowledges that solutions are far from simple given that approaches need to be tailored to individual areas and situations.

[Header image, “Southern White Rhinocerous looks us over at Wildlife Safari near Winston Oregon,” by Mary Harrsch, via Flickr, used in accordance with CC BY-NC-SA 2.0]

The Honeymoon Effect: The Science of Creating Heaven on Earth book is now available in paperback, as well as the audio version and we are offering a great discount.

Join Judith Orloff for her new live online course with Hay House: Surrender to the Power of Intention.

Here is where you can join me for upcoming events:

The Effect of Honeymoon, The “New” Biology: The Secret to Experiencing Heaven on Earth
Sat. Sept. 27, Rimini, Italy