“Those that fail to learn from history, are doomed to repeat it.”
Winston Churchill

In the Northern hemisphere, the Autumnal Equinox marks our transition from the long days of summer into the longer nights of approaching winter. This year I had the unique opportunity to be in England and mark the equinox with a visit to the ancient ruins of Stonehenge. Walking a path across the verdant fields, the first light of day revealed the awe inspiring giant ring of megalithic stones dating from ~3000 BCE.

Among the hundreds gathered within the henge were a number of Druid shamans dressed in Medieval garb. As has been done for over 4,000 years, prayers were offered in honoring Mother Gaia and what she provides for our existence. In marking this moment of change in seasons I drank mead from the horn of a cow offered by one of the Druid priests. For an instant, I was transported back in time to a foggy memory of having been there before. Déjà vu?

The prayers of honoring our Earth within a ring of giant megalithic stones are far older than the 5,000 year-old practice at Stonehenge. A much more advanced version of the Stonehenge temple is found in Göblekli Teppe, Turkey. What is unique about the Turkish ruins is that they were erected by a civilization that existed over 10,000 years ago.

Our conventional view of human history emphasizes that the origin of civilization arose in the Mideast valley where the Tigris and Euphrates rivers flow. The origins of Mesopotamia, generally believed to be the first expression of human civilization, are dated at around 3,500 BCE. Conventional history assumes that human civilization only appeared after the development of agriculture, an evolution that occurred around 8,000 BCE.

The discovery of the ruins at Göblekli Teppe completely alters our perception of the history of human civilization. Six thousand years before the creation of Stonehenge, a metropolis of hunter-gatherers were already employing agriculture … two thousand years before conventional history acknowledges that development. In addition, Göblekli Teppe’s primitive “stone age” architects employed a profoundly more advanced technology in their craft than that expressed by builders of Stonehenge – six millennia into the future.

The discovery of the Göblekli Teppe ruins acknowledges the existence of an advanced civilization thousands of years before the so-called “cradle of civilization” arose in Mesopotamia. The fact is that we must now rewrite the story of human civilization. However, the biggest impediment in revising our understanding of history is, “Who were the inhabitants of Göblekli Teppe, and what happened to them?

In piecing the story together, archeologists have data that reveals citizens of this ancient civilization lived in a completely different geography then now exists in this part of Turkey. Today, the terrain around Göblekli Teppe is barren brown hills. However, evidence indicates that Göblekli Teppe was once a lush, rich forested environment filled with abundant, life-sustaining animal life. In fact, one Biblical historian, journalist Sean Thomas (Click Here), suggests that this site may be the original “Garden of Eden.” His belief is based on the local presence of archeological sites described in the Bible’s account of the Garden.

Archeological findings suggest that the forest in this area was leveled to provide for more agriculture to sustain the ever growing community. After a thousand or more years, deforestation, soil erosion and depletion of nutrients in the farmed land turned the Garden into a wasteland. In addition, data also reveal that the loss of this civilization occurred at the time of radical climate change. In the wake of the resulting desertification of the Garden, the population of Göblekli Teppe and its history has been erased from human memory.

The story of Göblekli Teppe has profound relevance in today’s world. I could describe the significance of today’s environmental crises in the words of former Yankee baseball star Yogi Berra, “It’s like deja-vu, all over again.”

It is an established fact of science that we are now facing the world’s 6th Mass Extinction … that, of course, includes the fate of human civilization. Like the citizens of Göblekli Teppe, we are again facing the reality of radical climate change. What are we doing about this looming environmental crisis? Politicians in this year’s elections are not even dealing with any of the life-threatening global challenges, much less the findings of science. In fact, corporate entities are investing heavily in disputing science’s claim that climate change even exits. Let’s face the reality that the changes we’ll need to survive are not likely coming from the government and the controlling corporations.

Behaving as ostriches with our heads in the sand and ignoring an imminent reality is facilitating a “replay” of the fate of the now extinct Göblekli Teppe civilization. Climate change is real. Waiting for things to return to normal is an “ostrich” response to an impending planetary upheaval. As emphasized in Spontaneous Evolution, it is time for our global civilization to come together and, in the form of a super-organism, Humanity can cooperate and collectively work together in resolving the threats we now face.

Crisis ignites evolution! Today’s crises are calling on us to let go of the past and move into the future. Toward that end, I am honored that you are reading this commentary – for each of you represents a Cultural Creative, engaged in an effort to empower your self and, in the process, become active contributors in shaping the fate of life on this beautiful planet.

Together we can thrive into the future.

I am enlisting my fans & friends to help me make this new music of ‘Personnel Transformation’ possible. Pre-order the record & join me. More Info 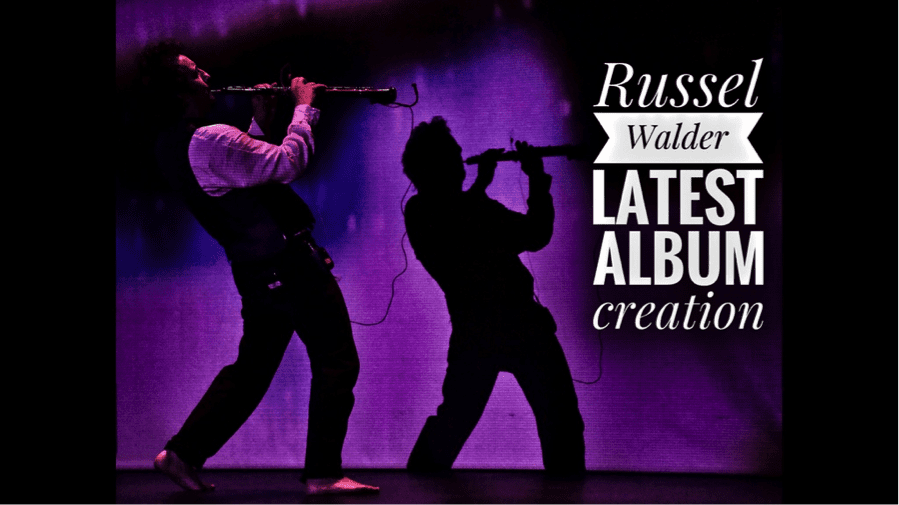 Make a shift in your consciousness today!

Join Bruce and Margaret and learn how the integration of basic science and consciousness studies offers completely novel insights into the mechanics of creating and maintaining loving relationships. This knowledge will empower you to maintain a happily-ever-after relationship that even a Hollywood producer would love. Ordering details 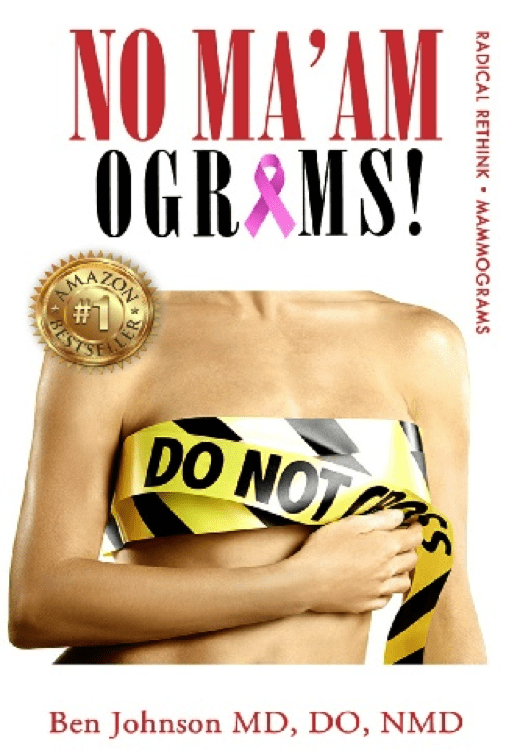 The Global Health Show
Join me and others on The Global Health Show media series filmed in New Zealand that promotes wellbeing for humanity globally, by Informing and Inspiring people to live a healthy and more purposeful life. For access to all ten episodes of the series, click here.