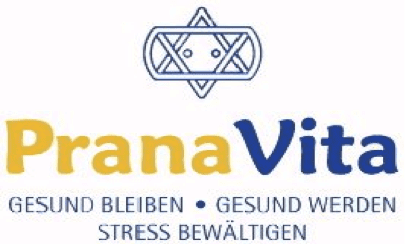 Crisis ignites evolution! In the face of today’s global crises in health, home and heart, advances in science are creating a genuine revolution in thought and understanding, one so radical that it can change the world. Frontier science, in shattering old myths and rewriting the fundamental beliefs of human civilization, offers a “new” biology that takes us beyond economic collapse, climate change and religious extremes to reveal that such chaos is a natural step in an unfolding process, rather than the tragic end to a broken planet.

In this dynamic illustrated lecture, Bruce presents new science that shows civilization is poised on the threshold of a major evolutionary event, the emergence of a new giant super-organism called Humanity. The raising of collective consciousness through current scientific wisdom will enable civilization to thrive into the future. Understanding the mechanisms by which consciousness interfaces biology empowers us to evolve from passive victims to responsible co-creators of the world to come.