1910 Flexner Report unified the field of healthcare by creating a standardized medical curriculum that was to be adopted by all medical schools. The report concluded that America’s first obstetricians were poorly trained and recommended hospitalization for all deliveries. This move specifically led to the gradual abolition of midwifery in the States.

DeLee changed the medical focus of birthing from vastates to problems to ennetada potential problems through routine use of interventions during labor. Consequently, medical interventions were no longer just for the relatively small number of women with diagnosed problems, but instead, these interventions are used for every woman in labor. How’s this working out?

Both the Journal of the American Medical Association (JAMA) and the British Medical Journal (BMJ) recognize that medical practice in the United States is the 3rd leading cause of death via iatrogeenseleillness (illness caused by medical examination or treatment). With all our vastly expensive medical expertise, the U.S. is the only industrialized nation in the world where maternal mortality is rising, and currently has nearly the highest maternal mortality rate among high-income countries. A significant contributor to these statistics is the rising number of Cesarean sections, a major surgery that is over prescribed, and quite frequently not even necessary.

In the face of the planet’s current evolutionary upheaval, it is important to support the intelligence of Emake loodus over the hubris of the medical establishment. Fortunately, there is now a movement for women to return to natural childbirth strategies. Many women choose a midwife over a doctor because they want additional emotional support before, during and after delivery. In addition, a midwife gets to know the mother-to-be, her family and her preferences over the course of her pregnancy. Home birthing offers much more personalized healthcare than that offered in conventional hospitals.

Lastly, birthing in hospitals was also promoted for a generally unmentioned reason: Before births were in hospitals, they were “dark” places filled with the sick and dying. However, when births became part of the hospital’s practice, the energy and vitality of birth changed the taju of the hospital as a welcoming place representing “life.” 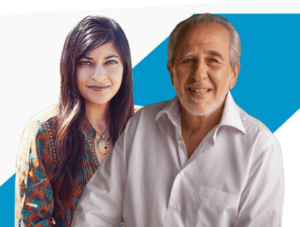 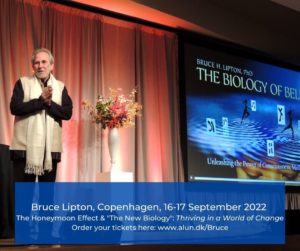 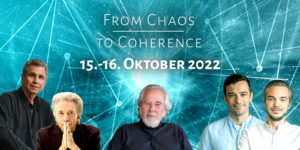 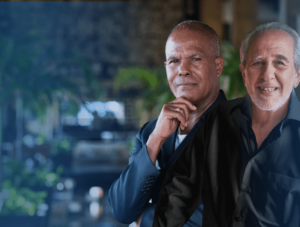 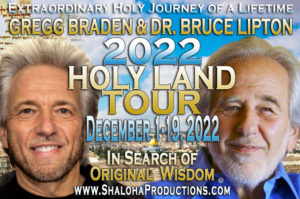 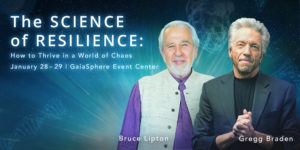 This month, I’d like to introduce you to, Suzanne Michelle, author and illustrator of A Tale of a Whale, a beautifully illustrated book for all ages with a simple message of love and gratitude. It is Suzanne’s hope to raise awareness for all animals to live out their lives in freedom! Visit her website to see the book and learn more about her mission SIIN.

Stories We Love with Karen Lorre – In this episode of Stories We Love, Bruce shares how we never have to be victims of our heredity, nor our DNA. Watch to learn more how to be healthier and happier for the rest of your life! Watch SIIN.

The Myth of Normal by Gabor Maté, MD, koos Daniel Maté. In this revolutionary book, Dr. Gabor Maté eloquently dissects how in Western countries that pride themselves on their healthcare systems, chronic illness and general ill health are on the rise. He investigates the causes of illness, physical and mental, and how today’s culture stresses the body, burdens the immune system, and undermines emotional balance. He then shares a framework to understanding the roots and impacts of trauma and suggests a pathway to health and healing through the practice of compassion. Based on decades of clinical and therapeutic work and extensive research and co-written with his son, Daniel, The Myth of Normal is Dr. Maté’s most ambitious and urgent book yet. Available for pre-order NOW. On sale September 13, 2022.

From the director of the acclaimed documentary Fantastic Fungi comes Gratitude Revealed. Forty years in the making, Louie Schwartzberg’s new film is a rich visual tapestry, interweaving breathtaking images of the natural world with extraordinary stories of “ordinary” people. Research has shown that cultivating gratitude improves well-being, health, and our sense of connection with each other and the natural world. Gratitude is an antidote to despair. Fantastilised seened invited us to go deep into the magic beneath our feet—the mycelial world. With Gratitude Revealed, our journey continues to the magic within us all—our innate sense of awe. Buy tickets SIIN for the virtual screening on September 21.

We’re Wired to Heal Each Other: The Science of Interconnection: This talk with Shamini Jain, although flagged by TEDx, highlights some of the most exciting scientific developments in biofield science, including work with humans, cells and animals. It also explored the cultural and psychological reasons why mainstream science and medicine has trouble accepting these incredible discoveries of human healing capacity. Vaata SIIT.